I (Michael) graduated from Mattersey Hall Bible College in June 2011. During my time at college, in the summer of 2010, I had an impression in my heart concerning the city of Dundee. That same year I met my wife to be, Darla. After graduating college, I moved back to Scotland.  Later that year Darla and I were married.

I started a job as a Housing Support Worker. Darla came to Scotland at the end of November 2011, and worked as a Youth Development Officer as well as volunteering at our local church in Prestwick.

During this time I applied for Probationary Status as a minister with A.O.G. which was approved. We were offered the post at Full Gospel Church after meeting with the leadership team and accepted. We moved to Dundee and were inducted into the church on June 15th 2013 during the 50 year celebration of Full Gospel Church. 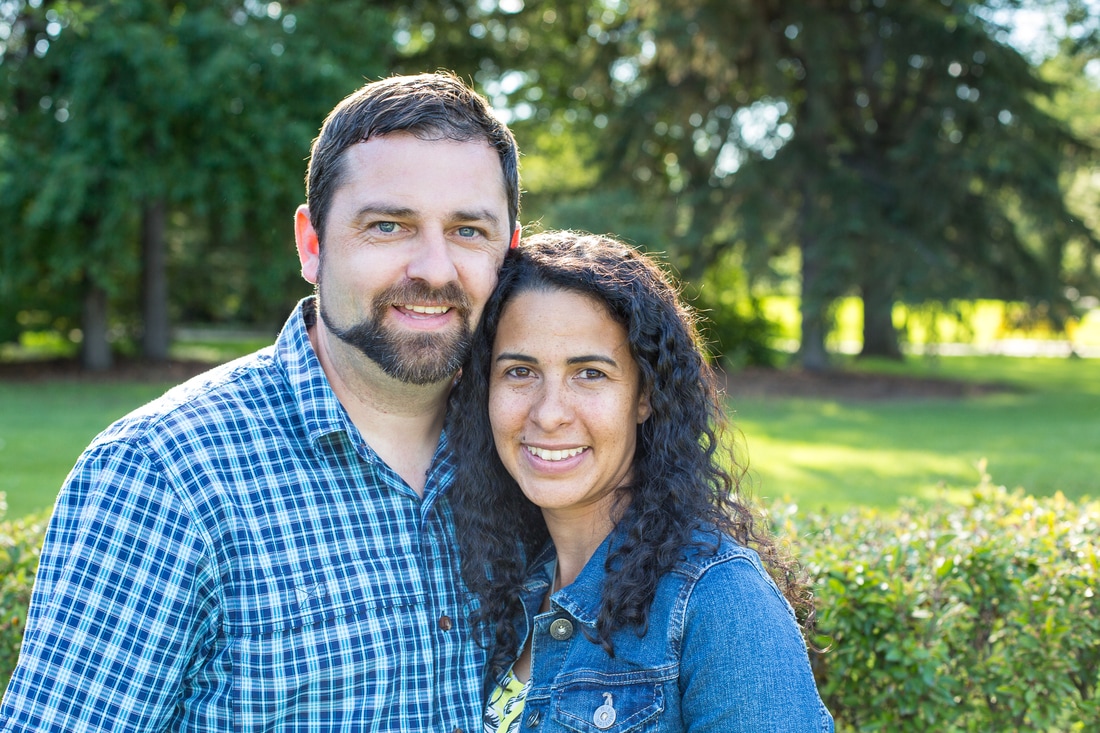